pfSense can run on just about any hardware. The more recent your hardware is, the better experience you can expect out of pfSense. The minimum requirement for pfSense hardware, according to the official documentation, is as follows:

In this guide, I have put together a mini PC out of some spare old parts I have laying around. This exact build will become an active pfSense machine later for a friend’s new network setup. It contain the following hardware: 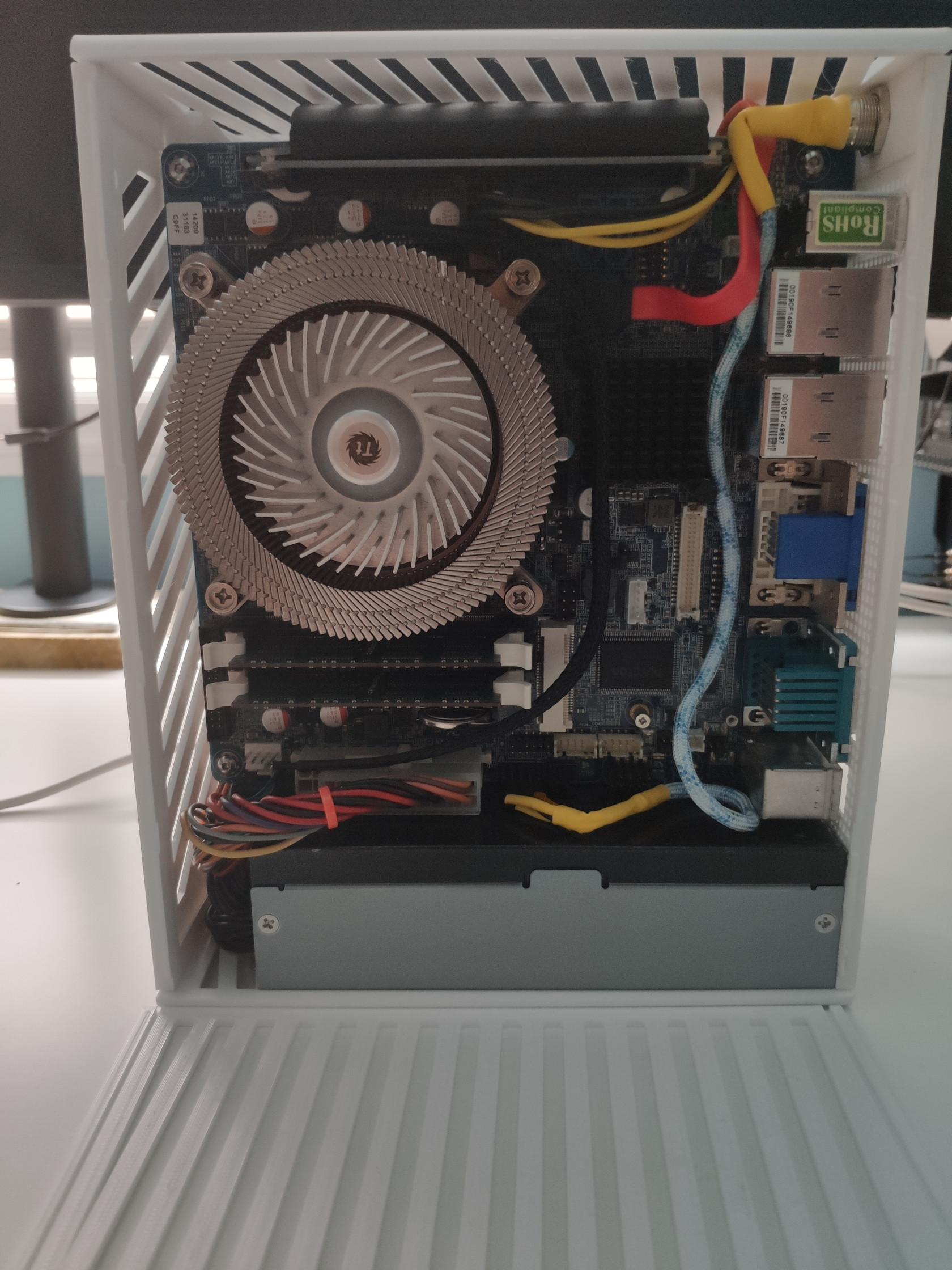 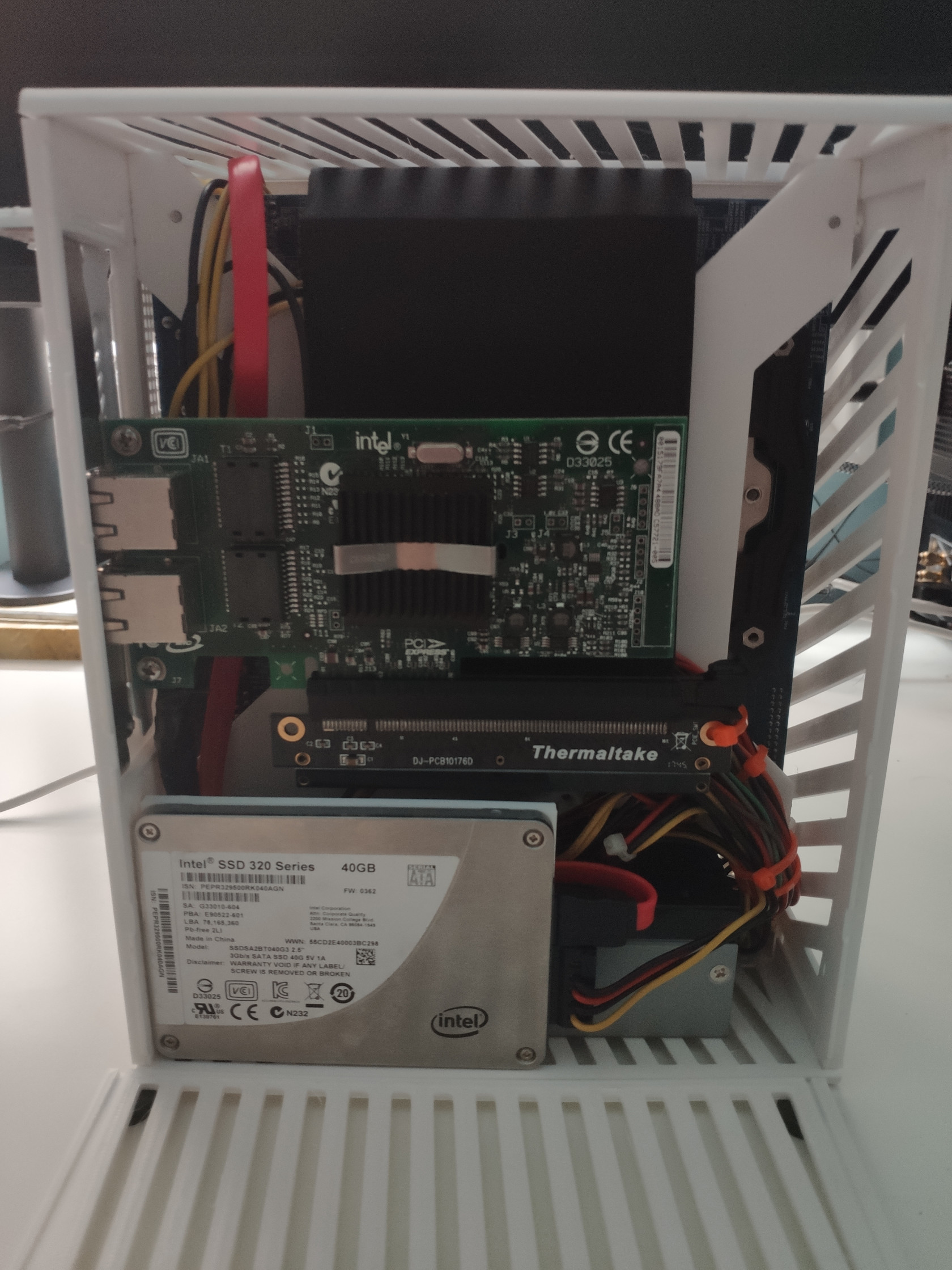 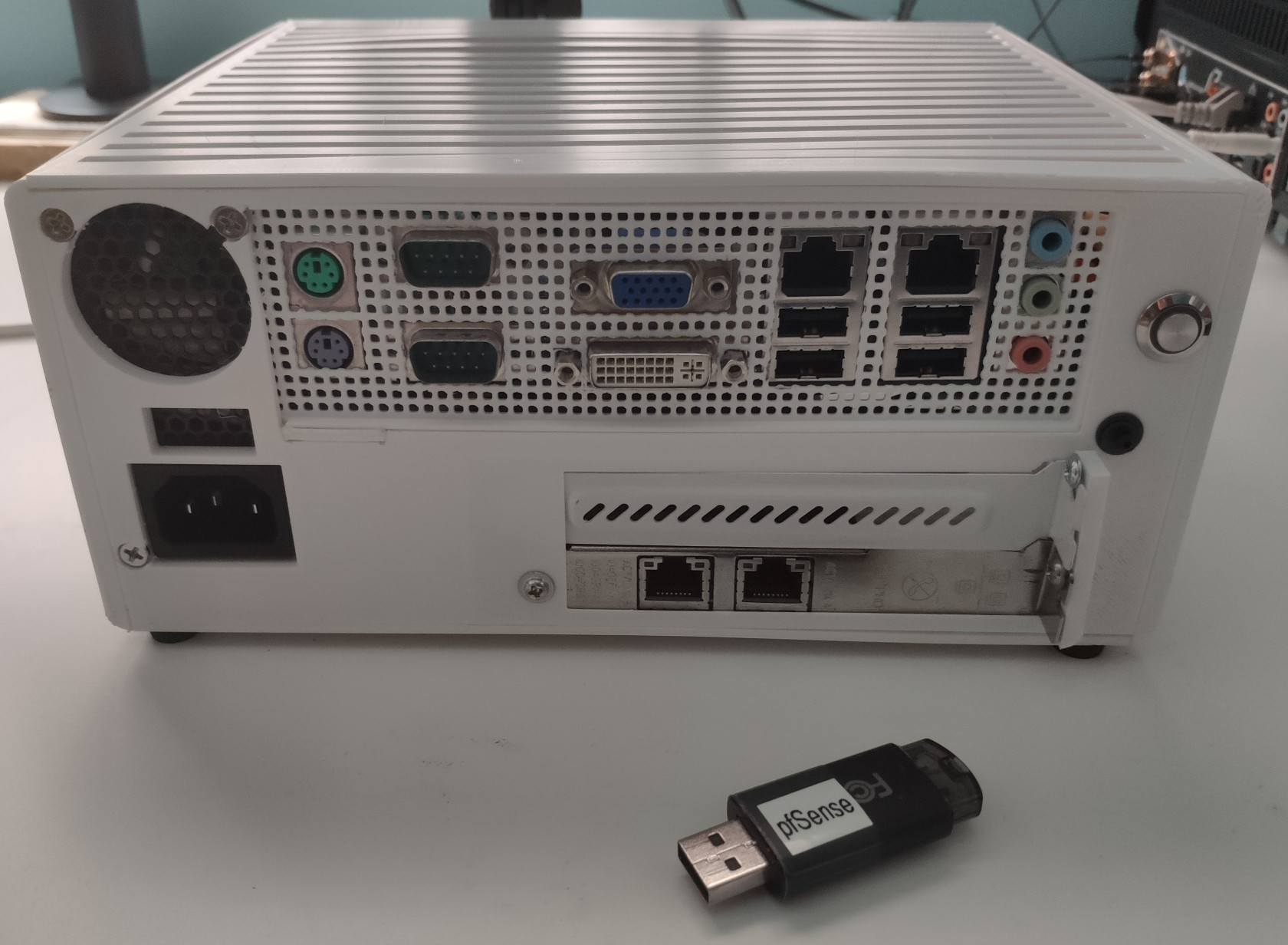